Home » News & guides » The USA renounces its control over ICANN

The USA renounces its control over ICANN 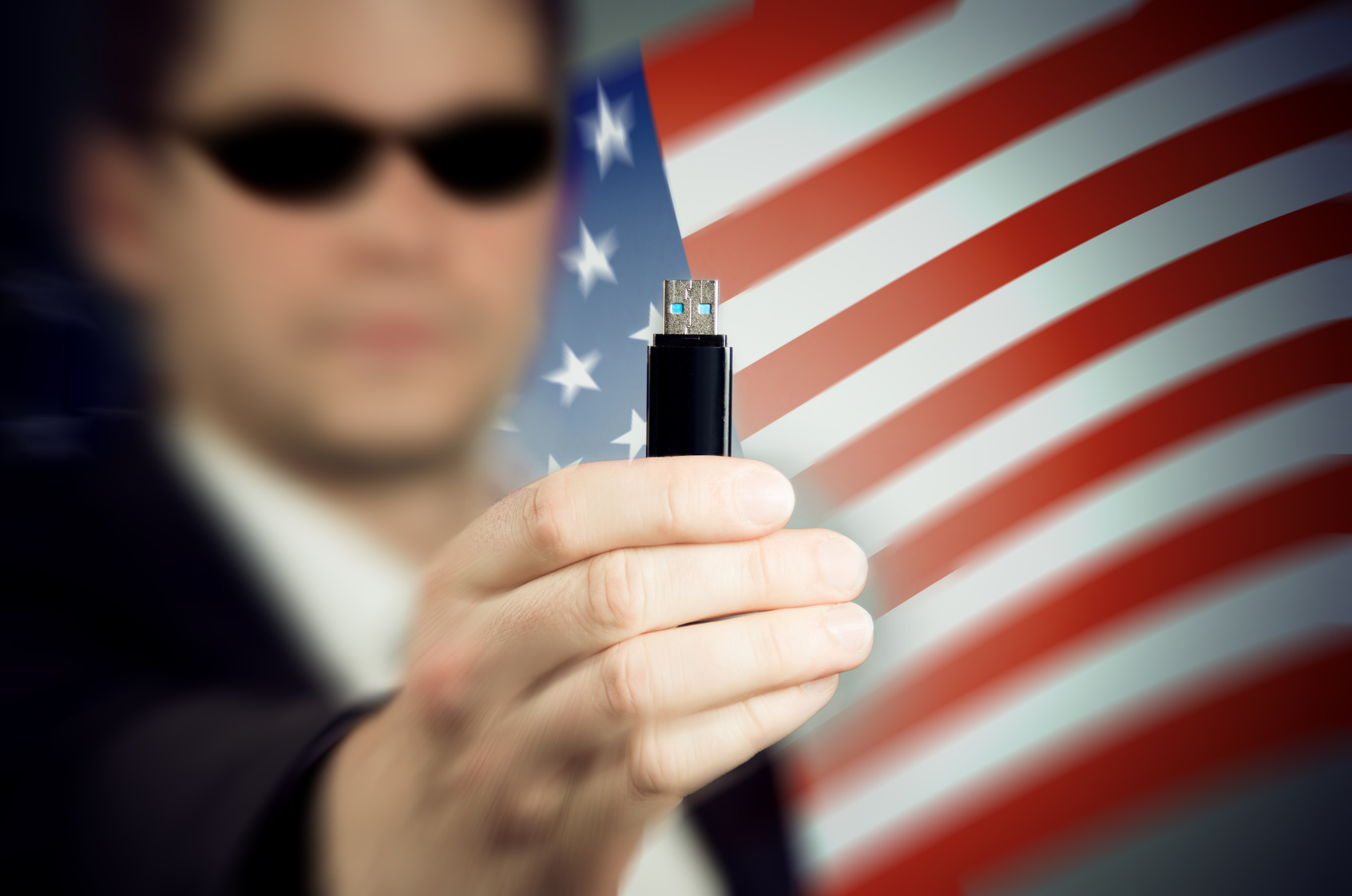 As a reminder, ICANN ((Internet Corporation for Assigned Names and Numbers), under the supervision of the American government, has been the body that manages the allocation of top-level domains (.ch.li.fr.com) and IP addresses on the network since 1988. ICANN's contract with the United States Department of Commerce ended on 30 September 2009, but ICANN's independence had been denied by that date.

The U.S. government announced on Friday, March 14, through Assistant Secretary of Commerce Lawrence Strickling that "the time has come to launch a transition process" without detailing the timing and details of this transition. It seems that ICANN is continuing a process of change as it will undergo various reforms in the coming months.

For the USA, this includes abandoning its historic role as coordinator of Internet naming and the IANA addressing system (administered by ICANN).

In a tense international context, the issue of Internet governance is extremely important and the technical regulator of the Internet, as it stands, is the subject of much criticism, particularly from the EU. This is illustrated by the recent (unanimous) adoption by the Council of the European Union of a position paper on Internet governance.

The truce to which the US seems to be calling in this orderly battle will it lead to the principles of openness, transparency, inclusion, and multi-stakeholder governance formulated in the conclusions of the Council of the European Union, some of these principles were also the key words at the NetMundial Summit in Sao Paolo (April 2014) initiated by Dilma Rousseff, the Brazilian President.

Does the United States' decision to reform ICANN herald the advent of a system of non-state Internet governance? All we know, according to Steve Crocker, ICANN's Chairman of the Board, is that "the ultimate goal remains to maintain a free and open Internet that can also support growth". The question remains as to what is meant by growth.

In any case, the Council's report will be used by the European Commission and the Council during the discussions planned for the World Summit on the Information Society + 10, at which a meeting of the United Nations General Assembly is scheduled for the end of 2015.