Swiss ProtonMail messaging >< 2016, a year of innovation at Infomaniak 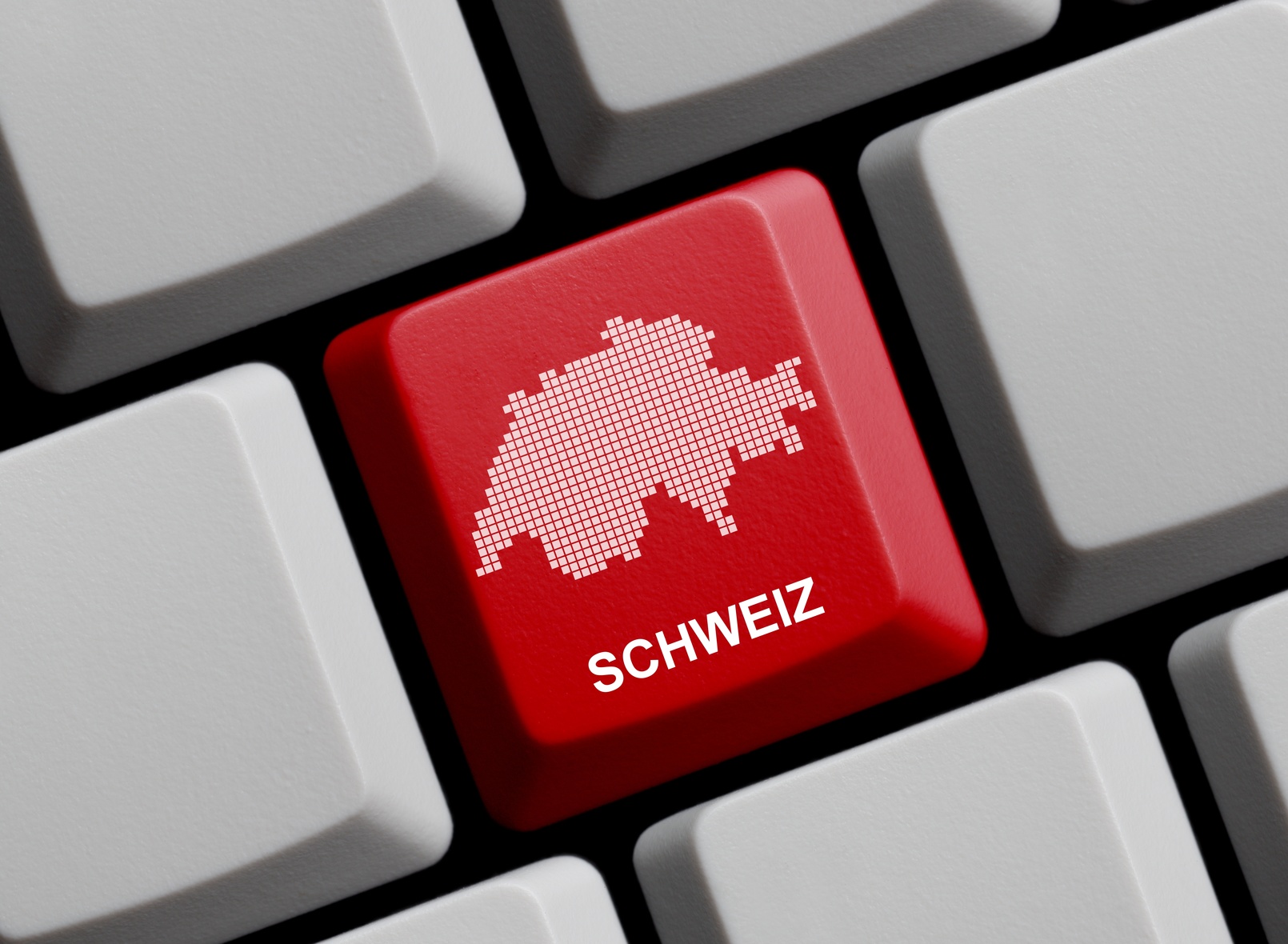 Does the name Domain". ch" mean anything to you? If you are a Swiss citizen, certainly!
But let's assume that this is not obvious to a foreign Internet user!
This is why the domain name". swiss" makes sense for a more accurate representation of Switzerland and Swiss identity on the Internet.
Thus, it allows any Internet user to immediately perceive the Swiss membership of a site, whether or not it is hosted in Switzerland. Since the launch of this extension, more than 8,000 requests have been submitted. This article highlights the evolution of this domain name.

A successful first step in 2014 To obtain the right to use a new Domain extension (.paris,.swiss,.car,.potatoes etc...), a prior application file had to be submitted to ICAAN, an international body under American supervision, responsible for managing extensions/internet. The Swiss authorities have successfully managed this phase of asserting the Swiss identity by integrating a new domain name. The Icaan thus assigned the management of the "swiss" to the Confederation. The latter therefore has the choice of assigning the Domain name to companies and local authorities wishing to use it, after requesting authorisation from accredited bodies. However, in accordance with the Internet Domain Ordinance (ODI), approved by the Federal Council on 5 November 2014, the granting of authorisation for use is defined by the Swiss Federal Office of Communications.

Launch phase of the ".swiss" on 07 September 2015 The credibility of this extension and the need to identify the Swiss origin has been confirmed by thousands of requests from local authorities and companies registered in the commercial register. This preferred allocation period for Swiss companies and organisations ended on 9 November 2015. According to OFCOM, there are 9738 requests. The list of all applications, corresponding to the required criteria (7071 applications), was then published on the dot.swiss website. Concurrent requests were still possible during the next 20 days and this, until December 9. And so the first addresses in".swiss" were born!

The".swiss" extension: assessment after 15 days of use Launched on 16 January 2016, the".swiss" extension is a real success. Providing added value thanks to a precise knowledge of the origin and roots of Swiss companies, it also provides websites with an identity that they did not have or whose infringement was complex. Moreover, it is easy to admit that the".ch" extension led to the identification of a country much more Asian than Switzerland! Thus, after 15 days of effective use, there are more than 7000 requests from Swiss companies and organizations, accredited by the competent authorities.

Can I register any Swiss domain name? Unfortunately not, so-called "generic" names, which may be of interest to the whole or part of the Swiss community, are the subject of a naming mandate. In concrete terms, the assignment of a generic domain name, such as "hostergeurs.swiss", "hotel.swiss", "montre.swiss", is subject to specific conditions such as representation or benefit for the overall quality or a significant proportion of the community concerned. To this end, an application must be written and submitted. The umbrella organisations and other federations are therefore mainly concerned, although, for the time being, no applications are being examined by OFCOM.
More information: nic.swiss

An extension that can be used for private individuals? Following the gradual opening, at the beginning of the year, of the exploitation of the domain name".swiss" to associations, foundations and companies, private individuals are not able to access it and must keep the".ch" extension. Indeed, the domain name ".swiss" is based on strong identity concepts: national, professional, state and associative identity. As a result, the likelihood of it opening to the general public remains minimal.

The referencing of ".swiss" in search engines Although the number of pages referenced in "swiss" is marginal for the moment, Googlebot and the other indexing robots of our usual search engines have started its referencing. This low representation is due, in particular, to the small number of "swiss" registrations so far and to the strategy of registering in "swiss" as an alias for "ch" for trademark or company protection purposes. Thus, Google currently considers this name less interesting and does not favour its ranking in search results.
You can judge for yourself the use of the "swiss", thanks to the link below, listing the pages of the sites in "swiss" registered in search engines:
Google
Yahoo/Bing